As the 2021-22 school year draws to a close, there is some good news to report on the officiating front, and next steps to take before action begins again this fall.

While some of the participating states reported decreases in officials this past year, four states – Delaware, Iowa, North Dakota and South Dakota – currently have more registered officials than before the pandemic.

We salute the great work done in all these states to address the nationwide shortage of officials; however, as was discussed at the recently completed NFHS Officials Consortium, steps must be taken to improve respect for officials and behavior at high school events if new officials are going to be retained beyond three years.

Since the Officials Consortium ended about two months ago, the NFHS has started to implement next steps identified by the 60-plus leaders in attendance – with the end goal being to retain individuals currently officiating high school sports and recruit others to the profession.

Among those next steps will be a broad-scale nationwide campaign that addresses behavior and respect. While sportsmanship is always front and center in high school sports, this emphasis will go beyond the general tenets of sportsmanship.

Attendees at the Consortium identified the boorish behavior of fans – and others – as the most common and visible issue affecting the recruitment and retention of officials.

Further, the consensus was that this type of behavior has become normalized. Unfortunately, it is almost expected that fans – sometimes coaches and others – will disrespect the men and women who are serving as officials.

Along those same lines, there is a lack of respect for the role of an official – adding another deterrent to becoming an official.

Everyone must be involved in these changes – students, parents, coaches, administrators, media. Bad behavior has been handed down and become anticipated and expected, but we believe change can – and must – occur.

In addition to a toolkit being developed to send to all groups in the world of high school sports, another consortium is being planned for the fall – this time to include administrators, coaches, media and law enforcement/security.

We believe if boorish behavior at high school sporting events can be normalized, that, with work, respectful and positive behavior can be the new normal. 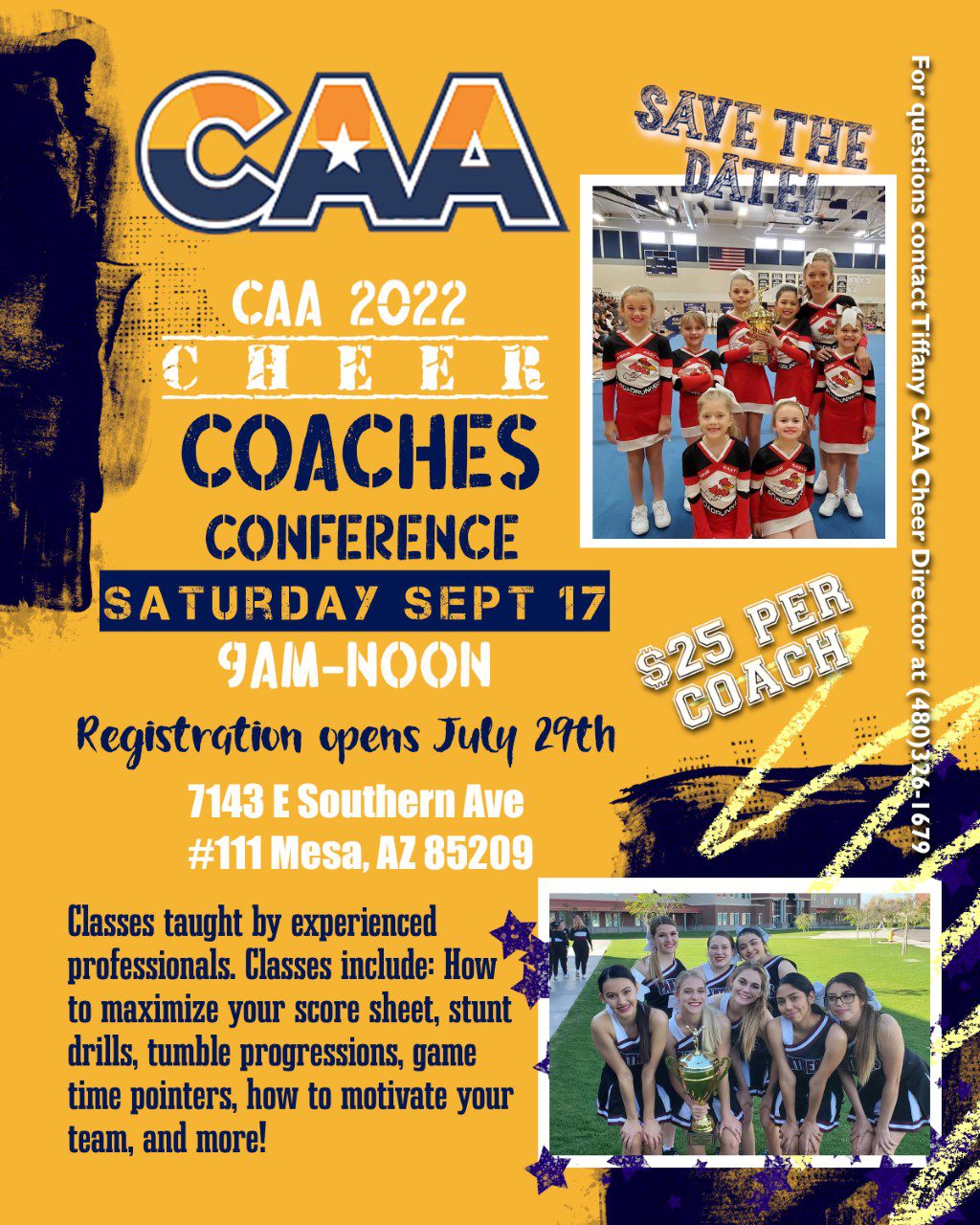 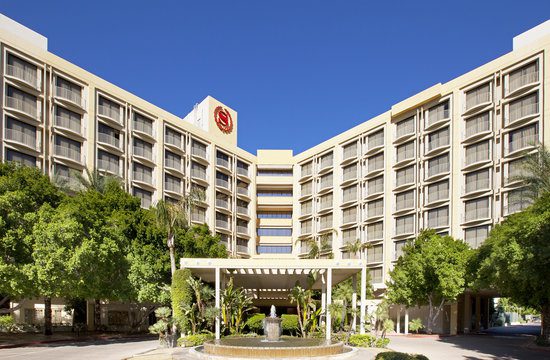 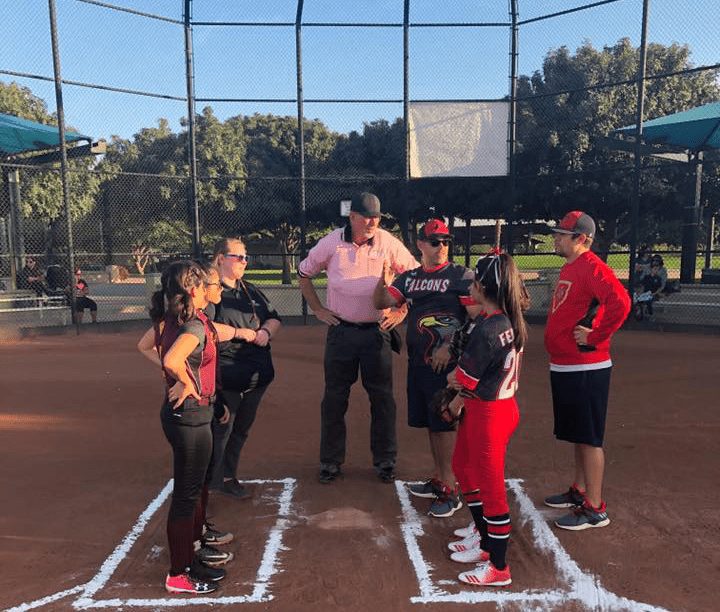