On Saturday night, the Chandler Tri-City Christian Academy guys headed to Phoenix to play in the Canyon Athletic Association 2021 Basketball State Championship Game against Gilbert LFPA. Due to Covid, the game this year would be at Thunderbird HS not the Suns Arena like it has been since 2014. Tri-City Christian was playing in their 20th Boys State Championship Game in school history, 8th in the last 11 seasons. It was also the 12th State Title Game for head coach Paul Brown in his 21 seasons at Tri-City. The Warriors would play the Wolves of Gilbert LFPA  led by head coach Jay Gonzales, who won two state championships during his time as head coach at San Tan Charter. 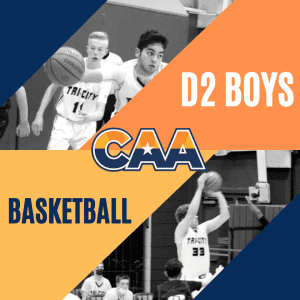 Both teams played less than 24 hours prior in the State Semifinals. #1 seed Tri-City used a 15-7 4th quarter to beat #4 seed Caurus Academy, 54-42, in the first semifinal of the night. Sophomore Andy Mora led the Warriors with 26 points, 8 rebounds, 6 assists and 6 steals in the win. Mora has put together a monster season leading Tri-City in every statistical category, points (24.3), rebounds (8.0), assists (5.6), steals (4.2), blocked shots (1.2) while shooting 59% FG and 82% FT. Senior Josh Wegert finished the game with 13 points and 10 rebounds. Wegert is the 2nd leading scorer for the Warriors at 16.2 points per game. Mora and Wegert are the only two players on Tri-City’s roster with varsity experience before this season.

In the other semifinal, #3 seed LFPA came back from down double digits in the 1st quarter to upset #2 seed Ville de Marie 50-47. The younger Wolves were relentless on the offensive glass helping them advance to the State Title game. LFPA was led by their big 3, Junior JaMarion Lee (12.2 ppg), Junior Joey Matejicka (11.8 ppg) and Freshman Dasio Gonzales (12.8 ppg). Lee and Matejicka were a force in the paint all night helping the Wolves upset Ville de Marie, last season’s CAA D1 State Champions.

Right from the jump ball, Tri-City Christian got off to a strong start behind their solid defense which led to a couple turnovers that the Warriors turned into offense. Sophomore Andy Mora got the scoring started from the FT line followed by a Josh Wegert 3 and basket in the post, Freshman Jake Torres knocked down a midrange jumper and Junior Stephen Hale scored on a layup after a steal to give Tri-City an 11-2 lead. LFPA answered back with a couple 3s of their own but the Warriors held on to a 15-12 lead after the first 8 minutes. In the 2nd quarter, LFPA switched from man to man to a Box & 1 zone on Mora. The change slowed the Tri-City offense initially and the Wolves started to get to the paint a little more on offense. However, the Warriors were able to extend their lead right before halftime taking a 25-18 lead into the break.

After halftime, LFPA came out in a 3-2 zone and the Warriors offense was patient, which opened some driving lanes that they attacked leading to a couple tough layups converted by Mora and perimeter shots that Wegert knocked down. With 2:30 left in the 3rd quarter, Tri-City took their largest lead of the game at 34-20. At the end of the 3rd, Tri-City led 37-26. The Wolves changed their defense to start the 4th to a matchup style zone where the top 3 guarded man and the bottom two guys were in zone. It confused the Warriors offense which led to some forced shots and LFPA took advantage. Junior Joey Matejicka began to attack the basket and the Wolves knocked down a couple 3s, going on a 10-2 run to cut the Tri-City lead down to 39-36 with 3 minutes remaining. Tri-City’s Andy Mora knocked down a free throw to extend the lead to 40-36.

On the next possession, the Warriors got a defensive stop and sophomore Carter Slagter made a tough runner, his first basket of the game, with 2:05 left to give Tri-City a 42-36 lead. The Warriors defense tightened as LFPA spent over 30 seconds working for a shot only to miss a 3. Tri-City secured the rebound and were able to run an additional 30 seconds off the clock before missing a contested layup giving the ball back to LFPA with under a minute left in the game. Once again, the Wolves were unable to penetrate the Warriors defense ending the possession with a jump ball. The possession arrow went to the Warriors who inbounded the ball to their leading scorer Andy Mora who knocked down 2 FTs followed by Freshman Jake Torres who made 2 more FTs. LFPA scored in the final seconds as the buzzer went off and Tri-City celebrated their 46-40 win to capture the 2021 State Championship.

Tri-City Christian finished the season with a 17-1 record while winning their 14th Boys Basketball State Championship in school history. This was Coach Brown’s 7th State Championship win as head coach at Tri-City as he approaches 400 wins all-time. Congratulations to all team players and coaches for an incredible fight! 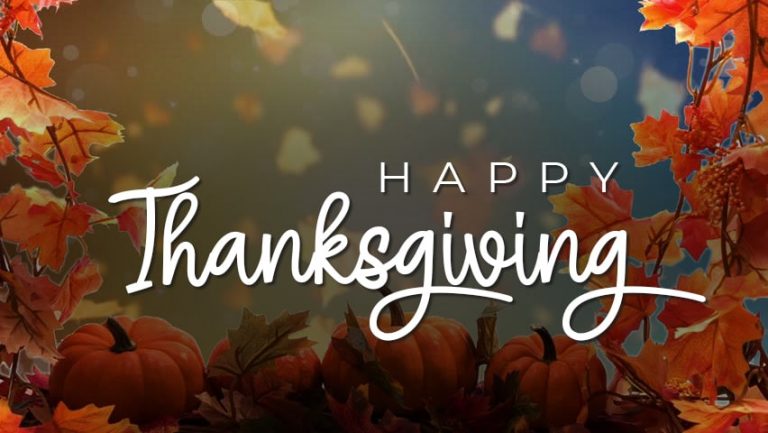