This was the most unpredictable football season that the Skyline Prep Bengals have ever witnessed. Because of the worldwide pandemic, they didn’t know if they would even have a football season this year. Thankfully, the CAA was committed to having a football season and doing it the right way, with safety guidelines and transparency in place, Skyline Prep was able to get through the season successfully – and finish as Division 1 State Champs!

Skyline Prep knew they were facing a very talented team in Heritage Maricopa. They had a great week of preparation leading into the Championship game and knew that if they executed their game plan, they would leave Thunderbird H.S as State Champions. “The defense was very physical and dominated the first half allowing zero points and very few yards”, said Coach Jamarei Bryant.

Heritage Maricopa scored a few quick touchdowns in the second half, but the Bengals offense responded with a touchdown almost every time. “Our Offensive coaches, led by James Chest, committed to the run game and it worked beautifully. Our offensive running game, led by Michael Williams with 111 yards and 3 Touchdowns, and Calvin McGruder with 183 total yards and 2 Touchdowns, kept the chains and the clock moving in our favor. Heritage Maricopa played a great game. They’re young and I know they will be back next year”, he continued.

For the first time in 7 years coaching the Bengals, “this season was full of doubts and uncertainty”, said Coach Bryant. “Although we were happy to have a season, we didn’t know whether we would even get a chance to finish it. Regardless of the unknown, we decided to go all in as a football team and worked hard no matter what. We definitely weathered the storm”.

Skyline Prep started off with 18 players and finished with 13. Because of the worldwide pandemic, several athletes, at times, were not allowed to practice. “This left us to play some 8-man football games with only 9 players. We had to forfeit a game, quarantine for 2 weeks twice, reschedule games, and even the Championship game had to be rescheduled and no fans allowed due to Covid. Sometimes we had more coaches at practice than players because of Covid concerns”, he said.

These are some of the issues that made their football season more challenging than others. Despite facing adversity, the Skyline Prep coaching staff and players bonded together, hurdled every obstacle, and made it through their most challenging season on top!

In spite of everything, the players were not worried at all. They wanted to play badly. All 9 players were ready to play hard the entire game. And that’s what they did! And they won. “It’s not the size of the dog in the fight, it’s the size of the fight in the dog,” is a quote that the Skyline Prep coaching staff often shares with the team.

Athletes that went above and beyond this season:

Calvin has proven to be the best all-around athlete on the Bengals team. He can throw, catch, tackle, punt, and is the fastest player on the team. He led the team in rushing yards, total yards, and Touchdowns. And this was his first year playing football.

Michael led the team in tackles and was the perfect Captain to keep the team together and focused.

Adam intercepted 4 balls in 6 games and led the team in interceptions. He was the overseer of the offense and will be back next year.

Jayon led the offensive and defensive line with his experience and leadership.

“I teach my athletes to always work hard, always be responsible, and to be respectful. These three characteristics require no talent”, Bryant said.

Skyline Prep’s goals for next season are to work hard in the offseason, get bigger, faster, stronger, smarter, and win the State Championship. Four seniors will be graduating, and 9 athletes will return. They are hopeful to get other student athletes to join the team once the Pandemic clears. 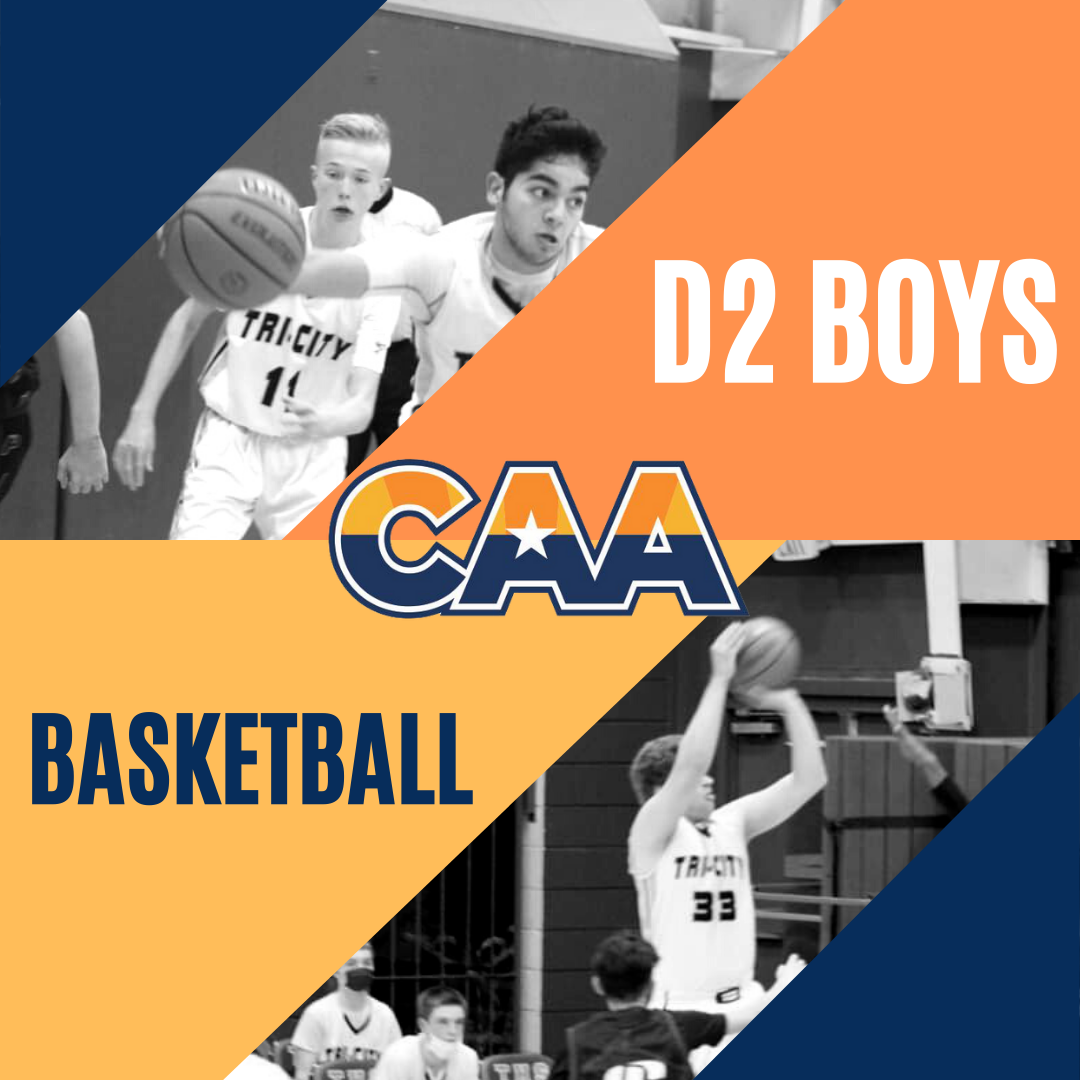 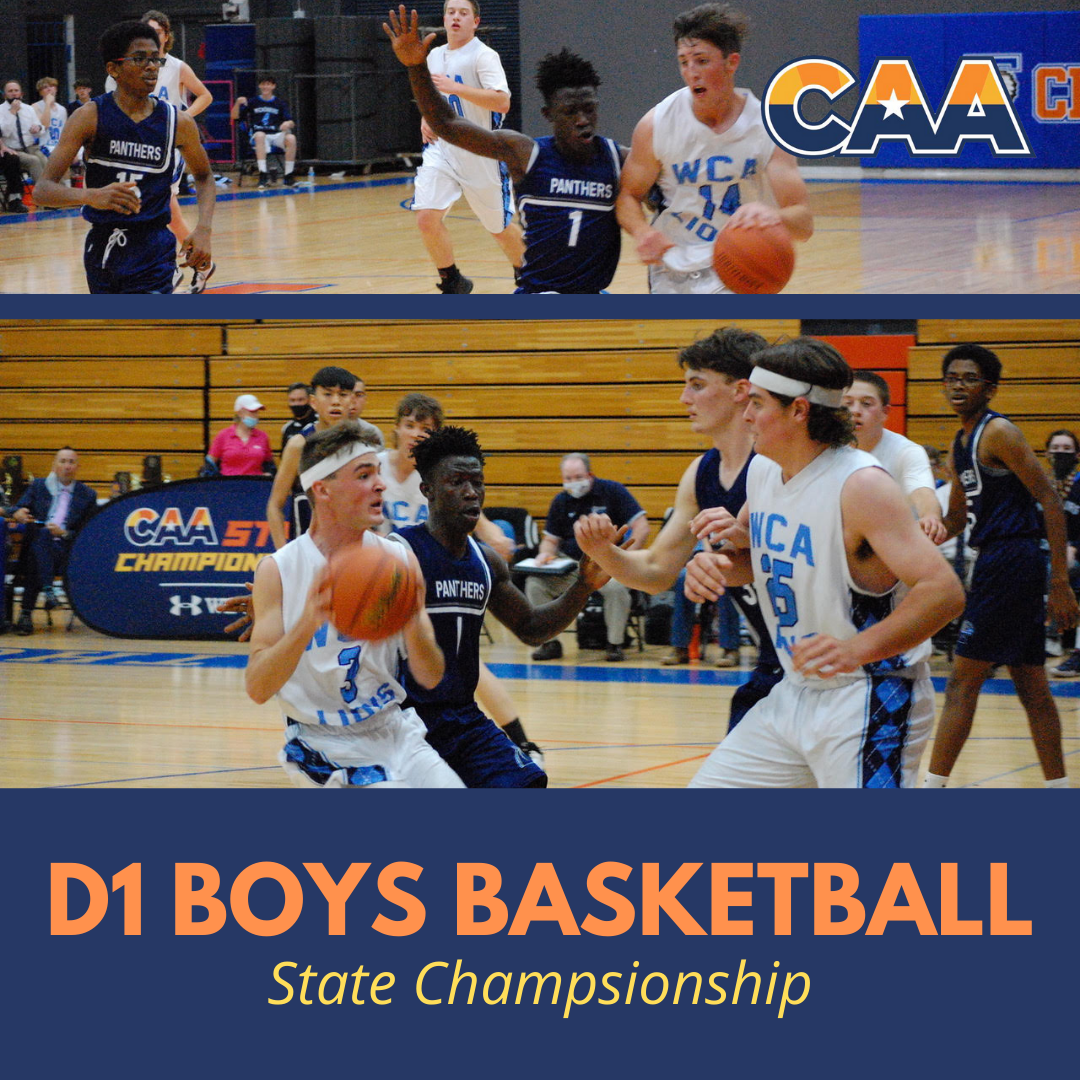 Wickenburg Christian Academy Looks Back at their Season 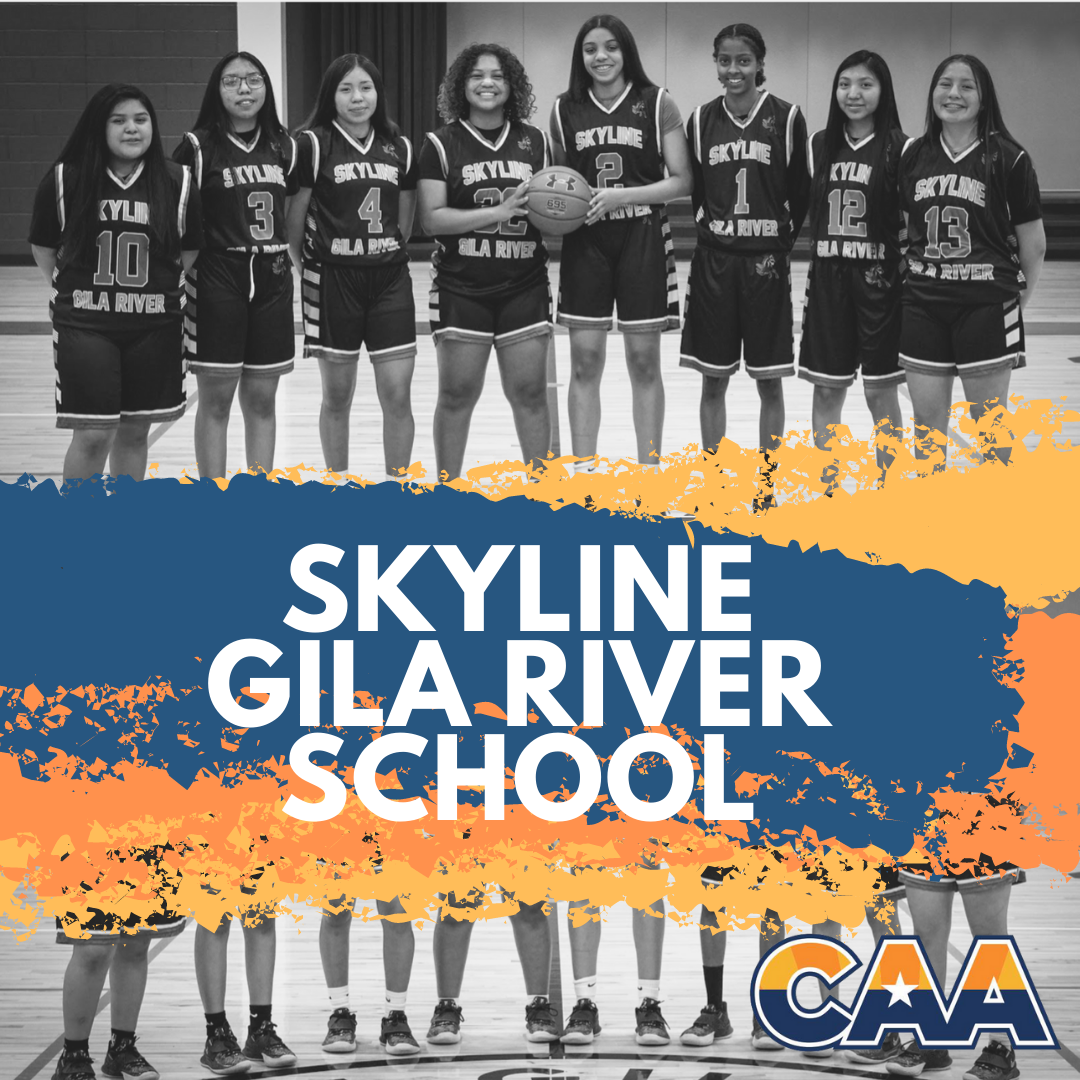